After spending the last three seasons on a Moto3 standard class bike, this season I will step up into the British GP2 Championship alongside the Case FTR Moto / Spirit Motorcycles team! It's a huge step forward in my racing, allowing me to continue my progression on a larger Grand Prix motorcycle. The class will race alongside the highly competitive British Supersport Championship, which will mean I have a fantastic opportunity to progress and understand the Moto2 bike!

I have a small but excellent team behind me this year, allowing me to learn the new bike! It's a fantastic opportunity for me, but also one that will push my fitness and strength to the max. The motorcycle now weighing in at 140kg and three times the power of my previous bike means that it will be much harder, but it's something I am working hard to improve on! 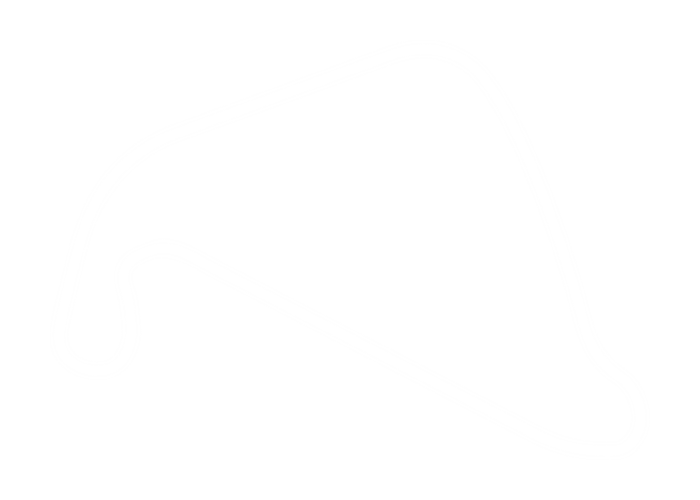 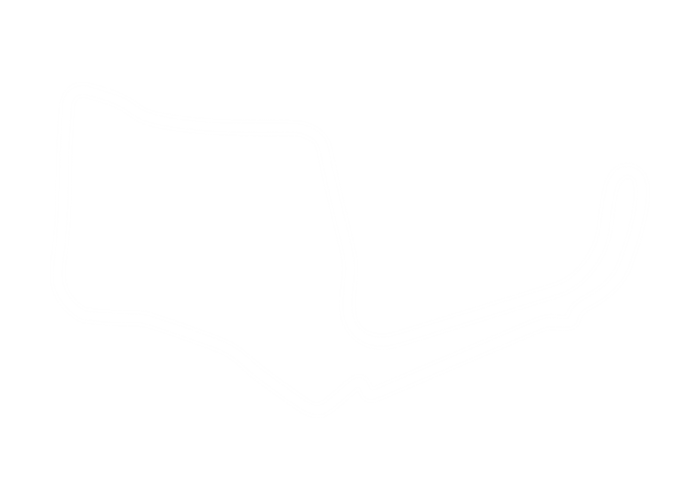 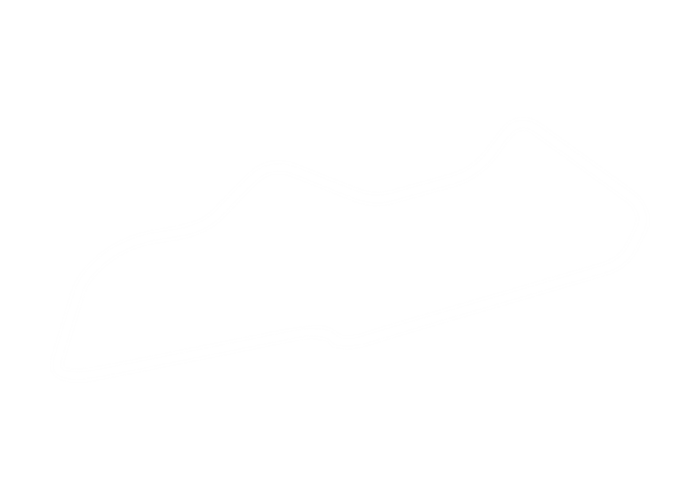 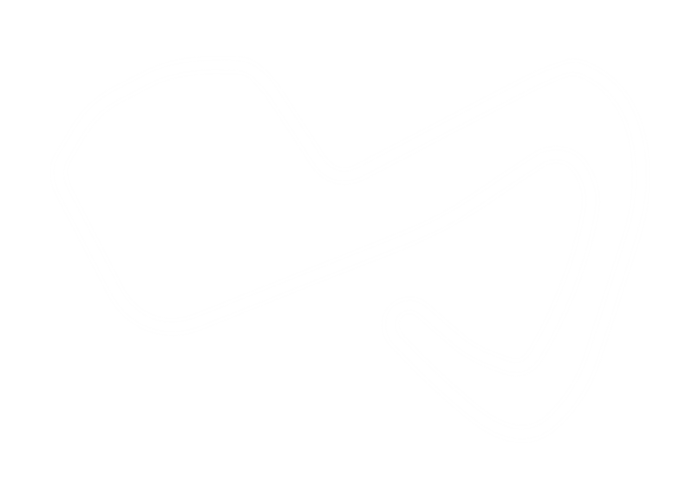 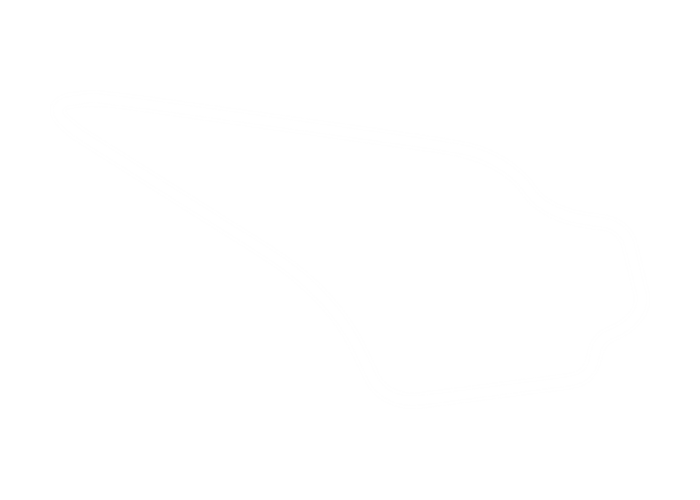 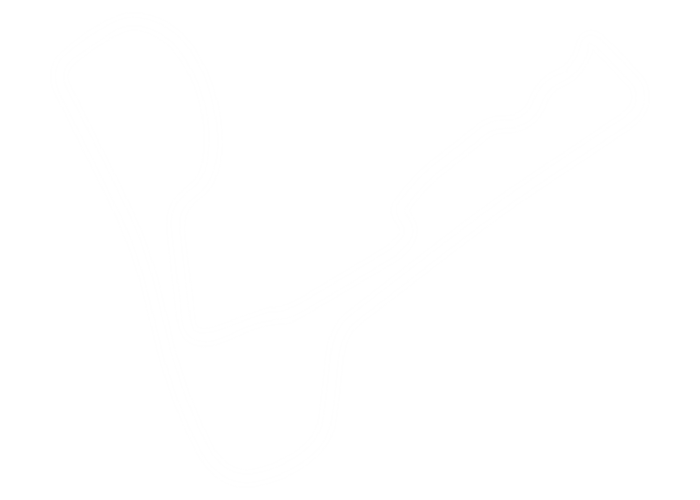 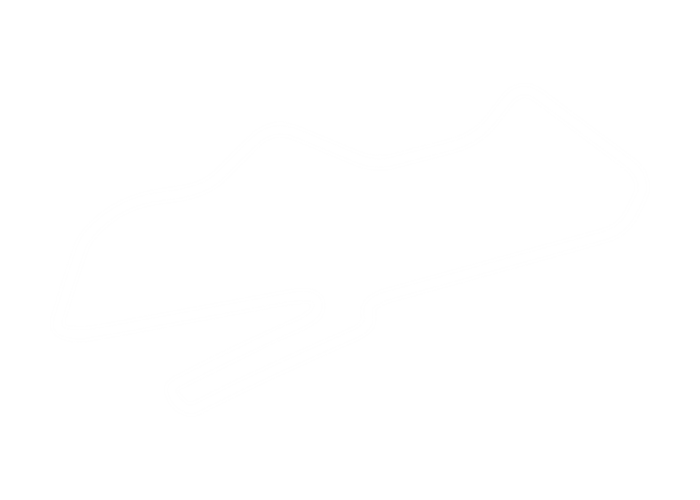 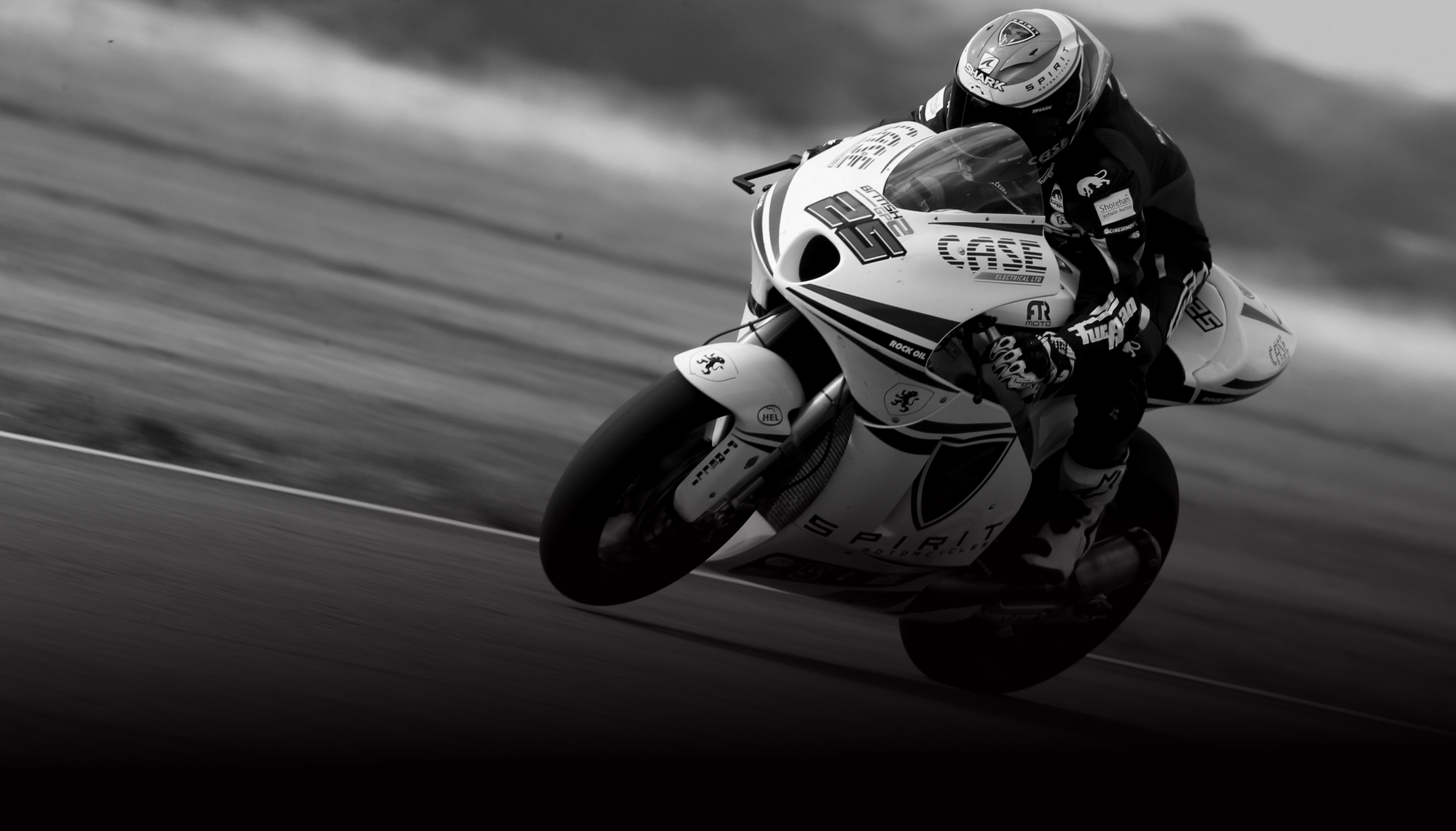