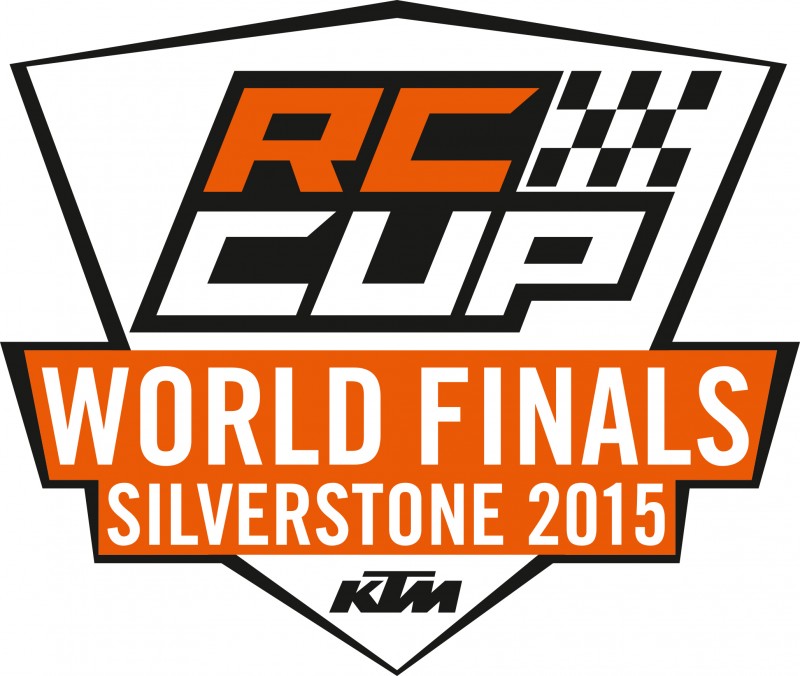 KTM will be hosting an international World Cup Final, made up from the best five riders from its RC CUP youth series from around the world, this October at the legendary Silverstone Grand Prix circuit to see who is best of the best!

Despite missing three rounds of the Santander KTM British Junior Cup due to injury, Thomas has successfully retained fourth place in the UK Championship and therefore has been accepted to take part at the World Finals.

Thomas will be competing against riders from countries such as Germany, The Netherlands, Mexico and North America.  The KTM RC CUP World Final will allow these ultra-competitive young talents the chance to showcase their talents on the Grand Prix circuit. The competition will be fierce and the racing is expected to be close as the rider’s battle to the line.  As the age limit for the World Final is up to 22, Thomas will be one of the youngest competitors at the age of 13 years old.Thomas’ thoughts ahead of Silverstone:

”I’m looking forward to Silverstone, it’s a track that I have not ridden before, but I’m positive that I can learn it quickly. Testing has gone well for me and my arm and wrist is feeling great ahead of the World Final. Having visiting Silverstone on numerous occasions I feel confident in racing at the track! ”